This permanent concrete leveling method is 75% cheaper than removing and replacing existing concrete. Poly Jacking is 80% faster than other repair methods. The lifting foam cures in less than fifteen minutes meaning your project can be completed in hours versus the days or weeks that other methods take. This method is precise to within 10/1000 of an inch. Other methods could result in a shrinkage factor. Polyurethane foam never shrinks.

Poly-jacking municipal concrete is less disruptive than other methods. The affected areas can be re-opened to traffic immediately.

By expanding 20 times its liquid volume, the Polyurethane moves laterally beneath the concrete, filling all the voids 100%. It binds the surrounding soil, strengthening the base material.

The Polyurethane adds only 3 – 5 lbs. per cubic foot compared to 100 lbs. plus that mud-jacking grout adds.

The foam is moisture resistant and is a special formulation designed for wet conditions. The hydrophobic properties displace and repel water without being compromised.

Poly-Jacking foam seals the underside of the concrete joints and cracks eliminating water penetration and future erosion. Last but not least, Poly-jacking allows towns, cities, industries and municipalities the ability to control their aging infrastructure by saving them time and money.

Foam Jacking uses fewer holes that are only 5/8” in diameter, so the slab is weakened for less than the more numerous, larger holes required by conventional mud jacking.

If you already have foam or polyurea spraying equipment, foam jacking requires only a slight modification of equipment to successfully add this service to your companies’ ability. 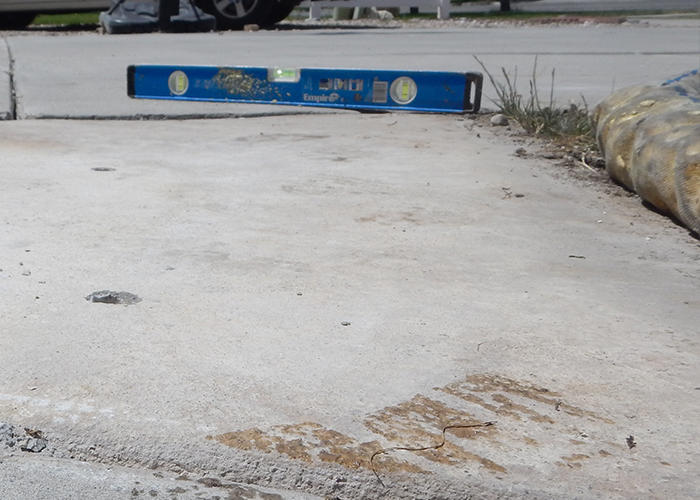 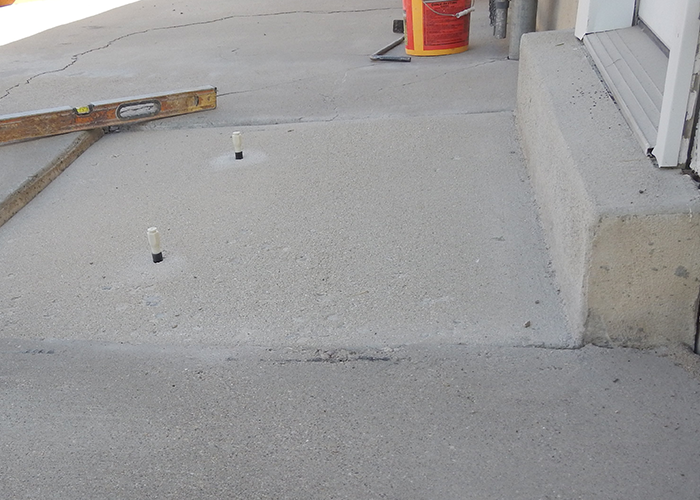 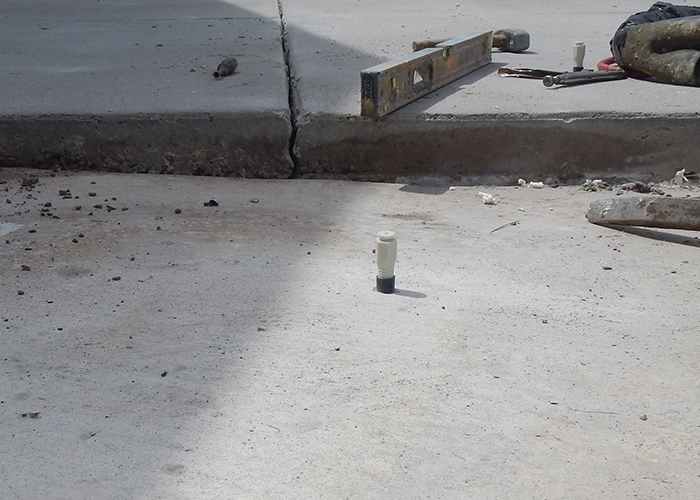 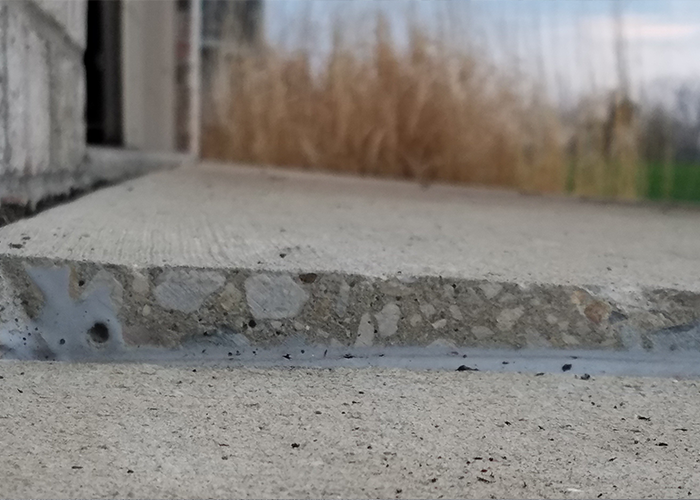 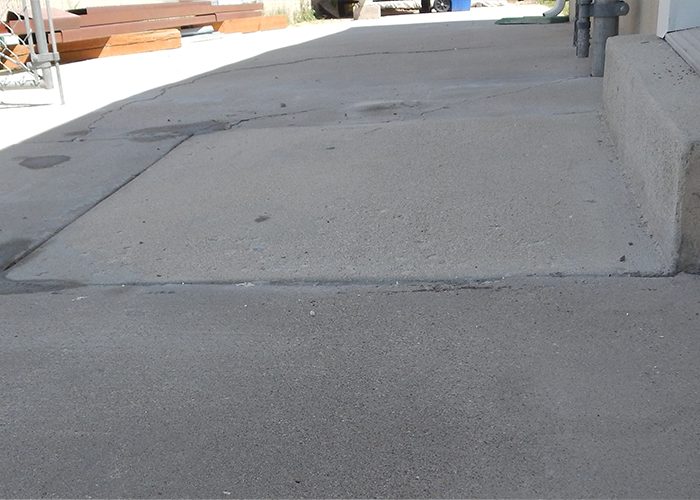 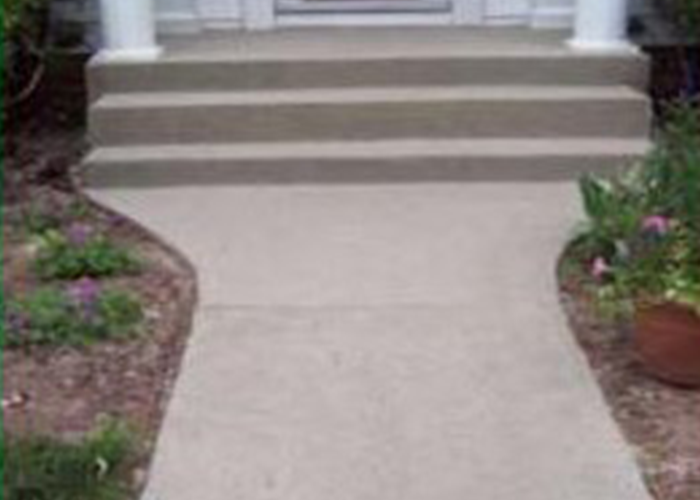